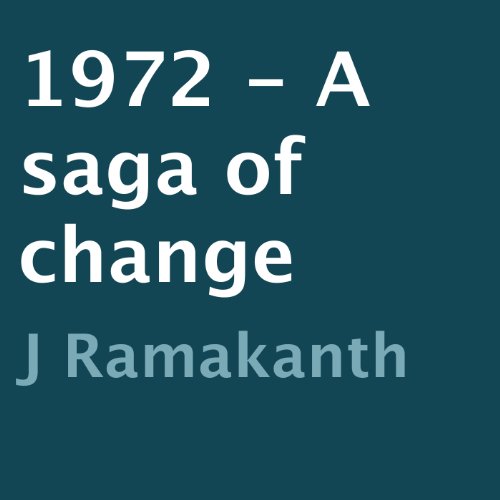 Jahnavi, Mita, Tridev, Lokesh, Niranjan and Sailaja were college mates and friends. Niranjan and Sailaja loved each other but because they respected the social differences between them, they reconciled themselves to the societal norms. Sailaja married Tripurantak. Lokesh was a Harijan; he loved Jahnavi secretly but could not hope for anything beyond friendship. Jahnavi was intimate with both Tridev and Lokesh. During the story, a change of heart occurs in Niranjan's father, Ashutosh who appoints Bharatram, a Harijan in his nursing home.

War started with the Pakistan's attempted attack on Indian air fields in 1972. Lokesh recruited himself into the army. So did Tridev, after convincing his parents. Both were sent on active duty as members of the same unit, the very next day.