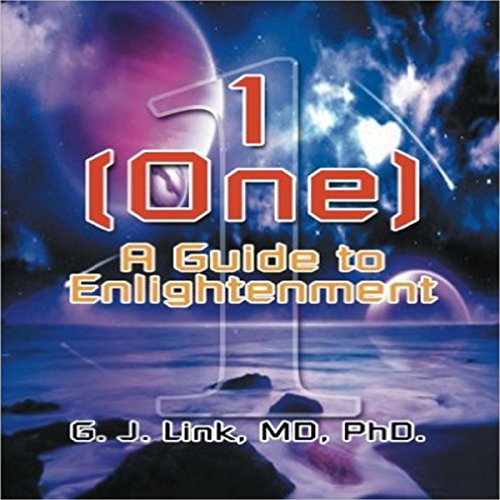 All near-death experiences (NDEs) change people's lives for the better. Those affected became enlightened. Humanity worldwide thirsts for spiritualism to become enlightened. It is written in our DNA; it is mankind's birthright and the next evolution of mankind. Enlightenment can be achieved by all who wish to experience the exhilarating intoxication of being one with the universe. NDE is not necessary to become enlightened. Practicing the principles of the right path with trance meditation activates intuition, causing enlightenment by the superconscious mind to know and be guided through our mission in life. In the past, this was called the flash of genius responsible for the advancement of the sciences and math.

Today strife reigns on Earth. Our civilization must evolve to overcome extinctions and escape the fate of previous civilizations. Technology has caught up with spiritualism, and quantum physics has objectively documented global EM bio-rhythmic changes, during global events such as 9/11 and Princess Dianna's death. This is the global consciousness compiled by the 7.4 billion people on Earth. Global change is inevitable, as is the next human evolution, and the new era of enlightenment is now. This guide offers individual, inspirational, spiritual and thought-provoking concepts for the global citizen.

G. J. Link, MD, PhD, is a world-renowned neurologist with subspecialties in neuropsychiatry from Harvard, neurorehabilitation from Cornell, and neuroimmunology from the Karolinska Institute. She noticed that consulting with patients regarding living a more spiritual life frequently resulted in improving the symptoms of their disease. After a NDE, much research was collected to compile this book.

Thought provoking at a deep level. Cant wait to buy the physical copy and study it over and over.

It made me recall the phrase by the Theosophists...

"When the student is ready, the teacher will appear".