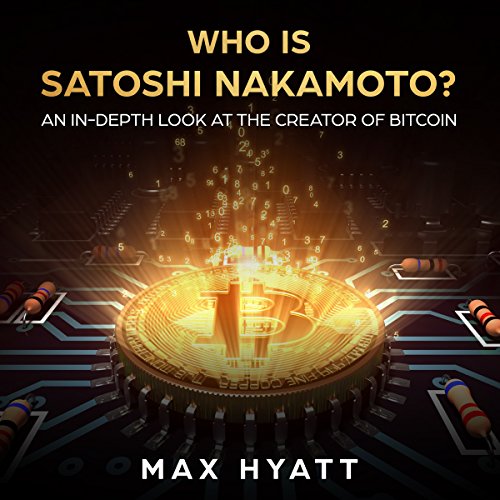 Who Is Satoshi Nakamoto?

Satoshi Nakamoto is the name used by the person or people who designed Bitcoin and created its original reference implementation. As part of the implementation, they also devised the first blockchain database. In the process they were the first to solve the double-spending problem for digital currency. They were active in the development of Bitcoin up until December 2010.

On a P2P Foundation profile, Nakamoto claimed to be a man living in Japan, born on 5 April 1975. Speculation about the true identity of Nakamoto has mostly focused on a number of cryptography and computer science experts of non-Japanese descent, living in the United States and various European countries. Satoshi Nakamoto also created the bitcointalk forum, posted the first message in 2009 under the pseudonym satoshi.

In October 2008, Nakamoto published a paper on the cryptography mailing list at metzdowd.com describing the Bitcoin digital currency. It was titled "Bitcoin: A Peer-to-Peer Electronic Cash System". In January 2009, Nakamoto released the first Bitcoin software that launched the network and the first units of the Bitcoin cryptocurrency, called Bitcoins. Satoshi Nakamoto released the Version 0.1 of Bitcoin software on Sourceforge on 9 January 2009.

Nakamoto claimed that work on the writing of the code began in 2007. The inventor of Bitcoin knew that due to its nature, the core design would have to be able to support a broad range of transaction types. The implemented solution enabled specialized codes and data fields from the start through the use of a predicative script.

Nakamoto created a website with the domain name bitcoin.org and continued to collaborate with other developers on the Bitcoin software until mid-2010. Around this time, he handed over control of the source code repository and network alert key to Gavin Andresen, transferred several related domains to various prominent members of the Bitcoin community, and stopped his involvement in the project.

A quick mystery on the origins of Bitcoin.

This is a concise introduction to who may or may not have had a role in the creation of the Technology that encompasses Bitcoin.

The names and aliases are many but in reality the actual founders of this Tech are not known.

Perhaps like Shakespeare it is a group of people who call themselves by one name.There are Theories
but at this point are only conjecture.


This book was given to me for free at my request and I provided this voluntary review.

Intriguing write up on the most mysterious figure in the public imagination. I am interested in all things crypto and Rom Welch’s voice is the one that I trust most to deliver short punchy condensed audio programs with excellent production quality.

this is not a book

this is not a book. it's not even an article. total waste of time and money.

I found this audio book somewhat interesting. It lays out a real life mystery about the origins of the cryptocurrency Bitcoin. If you are into technology and these sort of concepts, you'll enjoy this quick listen.