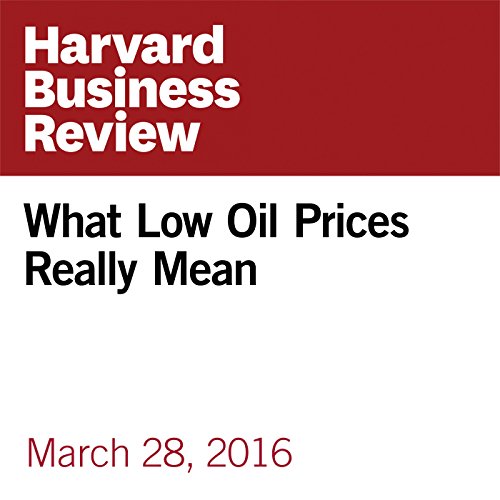 Since the start of 2016, oil prices have swung between $27 and $42 per barrel, about a quarter of the 2008 peak crude oil price of $145. On February 16, oil ministers from Saudi Arabia, Russia, Qatar, and Venezuela agreed to a tentative deal to freeze their production in an attempt to boost prices. This was a characteristic move. For decades, this is how the oil business has worked. Producers carefully control production to try to match supply to demand. But there’s a lag between these decisions and their effects, creating the boom and bust cycles so typical in the business.