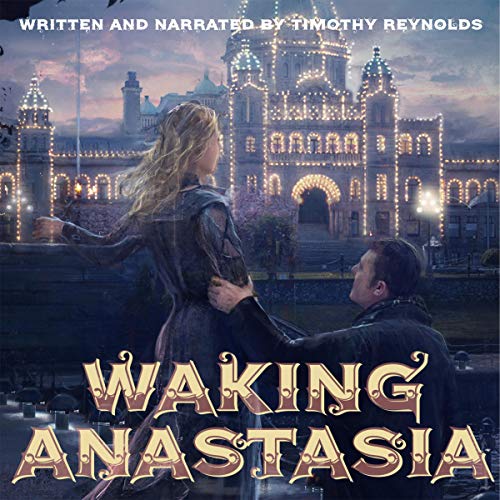 Why should being murdered keep a girl from living it up a little?

When Jerry Powell inherits a torn, bloodstained book of poetry, he has no idea that it contains the soul of Anastasia Romanova. But when he accidentally awakens her ghost, he discovers that death hasn’t dulled her sense of mischief and joy for life.

Between driving across the continent to start a new job in a new city, fending off a shady Russian antiquities collector, and ignoring his worsening migraines, Jerry doesn’t have time to cope with his undead, royal house guest.

Unfortunately for Jerry, time isn’t on his side.

A true story that kept you engaged

A well written story that had me engaged the whole time. I would love to see this become a movie.