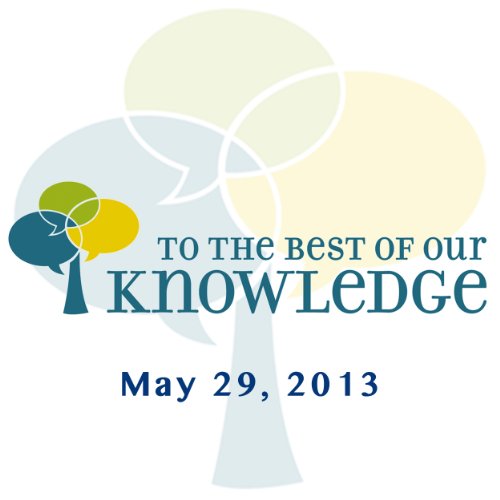 To the Best of Our Knowledge: Creative Insight

In this hour, Could LSD boost your creativity? Yes, says psychologist Jim Fadiman, a pioneer in research on psychedelics. He tells Steve Paulson about a remarkable experiment in the Sixties when dozens of senior scientists were given psychedelics. Nearly every scientist came up with creative solutions to problems they'd been struggling with for months.

Next, Singer/Songwriter Suzzy Roche talks to Jim Fleming about channeling her creativity from writing songs to writing her debut novel, 'Wayward Saints."

After that, Austin Kleon talks to Anne Strainchamps about his book, Steal Like an Artist: 10 Things Nobody Told You About Being Creative.

Finally, Poet and writer Kenneth Goldsmith talks to Steve Paulson about his "Uncreative Writing" course in which students are penalized for showing any originality and creativity. Goldsmith is the author of Uncreative Writing: Managing Language in the Digital Age. [Broadcast Date: May 29, 2013]

To the Best of Our Knowledge: Creative Insightに寄せられたリスナーの声