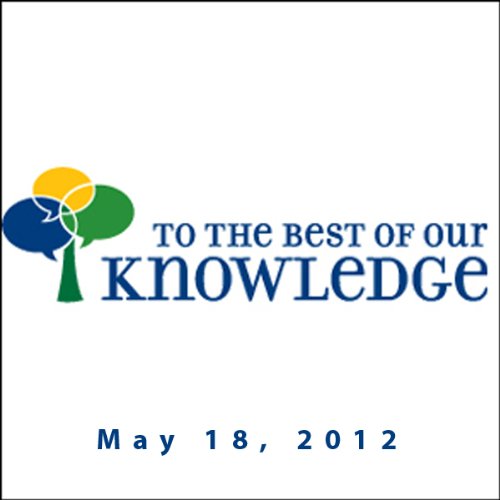 To the Best of Our Knowledge: Brainpower

In this hour, What's it like to be part human and part machine? Our first answer comes from Brian Christian. He's the author of The Most Human Human: What Talking with Computers Teaches Us about What It Means to Be Alive. He tells Steve Paulson about one of the most famous philosophical experiments – the Turing Test.

Next, MIT Professor Sherry Turkle is fascinated by our interactions with machines. She's just released the third book in a trilogy of books on the subject. This one is called Alone Together: Why We Expect More from Technology and Less from Each Other. She tells Anne Strainchamps about what she calls the mashup of online and offline lives.

Then, what if digital communication felt as real as being touched. To Michael Chorost, author of the book World Wide Mind, that's the real question. Chlorost has two cochlear implants, computers in his head to let him hear. He tells Steve Paulson those implants make him a living example of man/machine integration.

Finally, Duke University neuroscientist Miguel Nikolelis takes it even further. In his book Beyond Boundaries he talks about the possibility of upgrading our brains with computer chips. He tells Jim Fleming about an experience he had twenty-five years ago when he was a medical student in Brazil. [Broadcast Date: May 18, 2012]

To the Best of Our Knowledge: Brainpowerに寄せられたリスナーの声