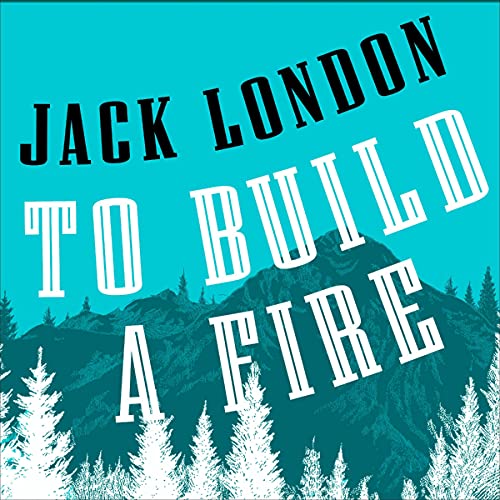 Regarded as one of America’s greatest authors, Jack London has continued to enthrall generations of readers and listeners.

To Build a Fire was written in 1908 and has become an often anthologized classic. To Build a Fire is about an unnamed protagonist who ventures out in the subzero boreal forest of the Yukon Territory, accompanied by his dog, to visit his friends, despite being warned of the dangers of such an endeavor.

To Build a Fire is an oft-cited example of the naturalist movement that portrays the conflict of man versus nature. It also reflects what London learned during his time in the Yukon Territory.