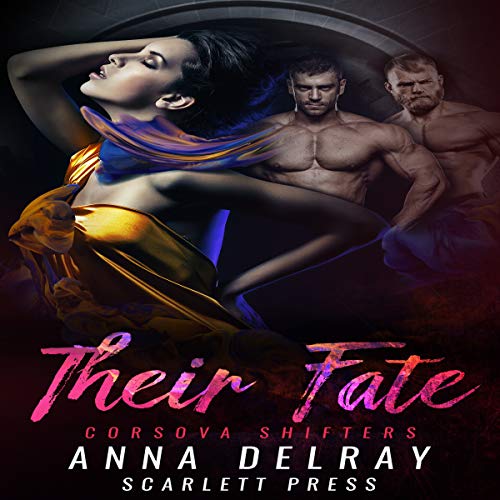 Starr, Sorin, and Lucian share a blood bond, a deep commitment from their youth. But was their dedication to one another wise?

Sorin and Lucian have been able to indulge in their attraction to one another, though the men's illicit relationship caused them to be exiled from their wolf pack. Starr has remained innocent, though her bonding with the werewolves caused an estrangement from her traditional vampire parents.

The three have remained close throughout the years, even through not being able to be together in the most sensual of ways - the bonding of body as well as soul. The temptation of their chemistry is becoming an obstacle for Starr to overcome, as her position as seer of the people of Corsova requires her to remain chaste.

But as it becomes apparent her bonding with her lovers increases her seer abilities, the temptation turns to need. The kingdom has come under threat, and the uniting of the werewolves and vampire may be the only missing piece.