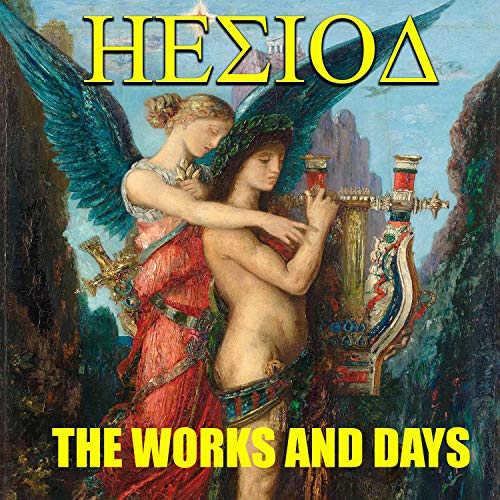 Scholars have seen this work against a background of agrarian crisis in mainland Greece, which inspired a wave of colonial expeditions in search of new land. In the poem Hesiod also offers his brother extensive moralizing advice on how he should live his life. The Works and Days is perhaps best known for its two mythological aetiologies for the toil and pain that define the human condition: the story of Prometheus and Pandora, and the so-called Myth of Five Ages.

PLEASE NOTE: when you purchase this title, the accompanying reference material will be available in your Library section along with the audio.