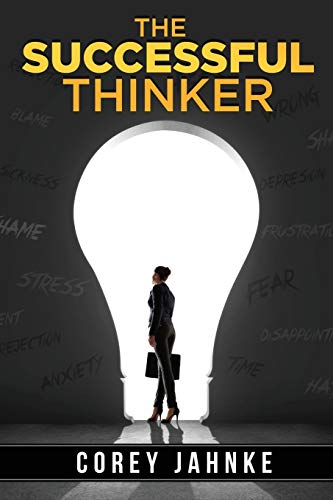 Like so many corporate executives charged with tremendous responsibility, Cynthia struggles to find balance in her life and to lead others effectively. She has led herself to believe that although things aren't perfect, she is doing "okay". Her boss (Rick) believes otherwise and is extremely concerned about her dismal employee approval rating. Rick considers letting her go but instead decides to try something out of the ordinary to give her a chance. He truly wants her to succeed, but he makes it very clear that her results had better drastically improve, or else.

Enter an unlikely mentor named Otis, who teaches Cynthia that successful leaders are successful thinkers. At first Cynthia rejects Otis as a mentor because he is soon to be one of her subordinates. However, his unconventional leadership style and out-of-the-box philosophies seem to be working for him, and she needs help. As the story unfolds, Otis teaches Cynthia the seven laws of 21st-century leadership and calls into question everything she believes to be true about life and leading others.

Follow Cynthia on her journey as she tries to go from a typical manager, scrambling to do more with less, to a successful thinker who leads an amazing life at home as well as on the job.

Excellent story with an important message

This story effectively portrays a negative leadership perspective that is prevalent in today's business which needs to change if we want to lead with integrity and results. Respecting and trusting your employees and encouraging them to continue to grow and become better at what they do at work and in the world is a powerful message that should resonate with people who have been in the workforce for any length of time. Thank you for shining the light towards a path that will uplift and empower employees in all they do.