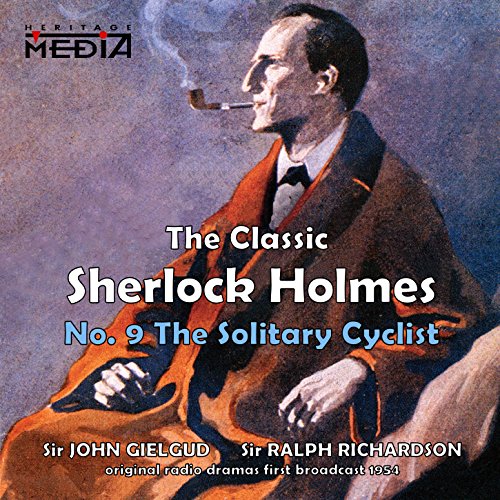 In one of the most intriguing of the mysteries, Holmes helps a young woman in trouble from a seemingly phantom follower, following the death of a rich uncle.

The scripts were written by John Keir Cross, closely following the original stories of Sir Arthur Conan Doyle, but renaming some of them. The music for the productions was composed by Sydney Torch, with the famous violin cadenzas played by Alfredo Campoli. Other actors appearing included Robert Rietti, and John Gielgud's brother Val (later Director of Drama at the BBC), who played Mycroft Holmes. Orson Welles took the part of Professor Moriarty. Quite possibly other ‘big names’ on the BBC roster appeared in the series anonymously too.