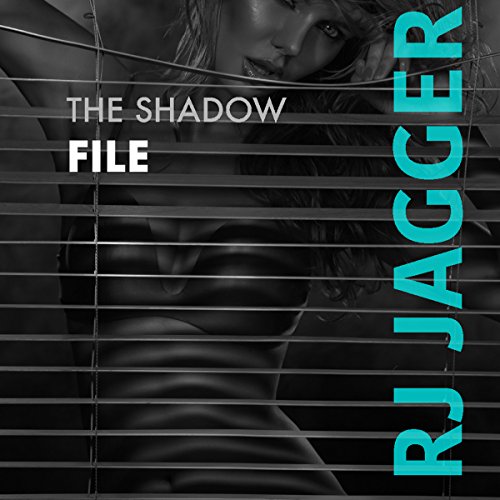 Bryson Wilde, investigator for hire, lives in an edgy world where the dames are dangerous, cigarettes dangle from ruby-red lips and the nights are hotter than whiskey-soaked jazz. In this riveting noir thriller from R.J. Jagger, The Shadow File, Senn-Rae Vaughn, Esq., a beautiful young solo attorney, hires Wilde to conduct an investigation on behalf of her client that is so dangerous and against the rules that she can't even tell her client it is being done. Almost immediately both Senn-Rae and Wilde are thrust into a staggering thriller of unimaginable consequences.

Jagger's noir thrillers featuring private investigator Bryson Wilde (The Scroll Lawyers, The Shadow File, Wilde Ways) are all set in 1952 Denver and can be read in any order. The third book in this series is scheduled to be released by Pegasus Book in hardcover on August 1, 2012, under the name "A Way With Murder." Jagger is currently hard at work on the 4th book in this series. The "noir" series follows Jagger's series featuring homicide detective Nick Teffinger. There are 11 books in the Teffinger series.