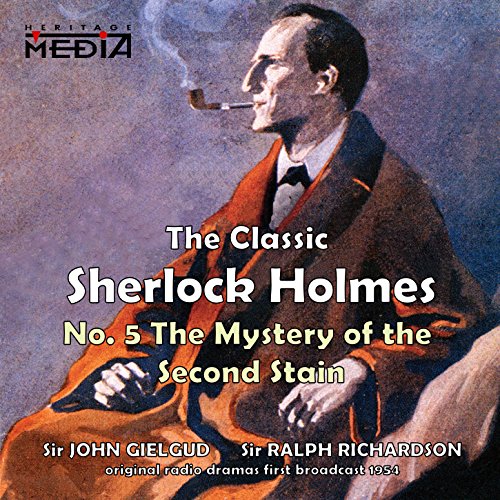 The episode's full title was "The Mystery of the Second Stain" - the original story being "The Adventure of the Second Stain." Here, Holmes scores a diplomatic coup when he stops a certain letter from falling into the wrong hands.