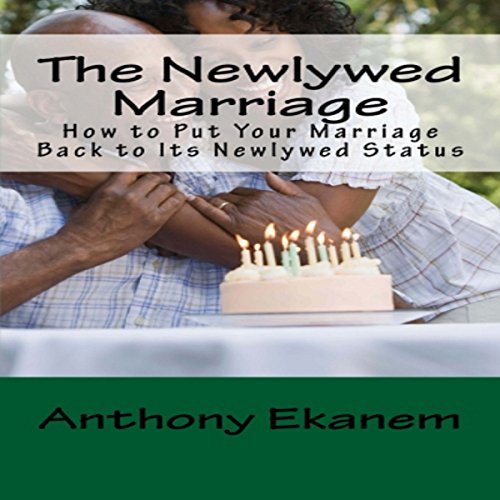 No one gets married expecting to get divorced. Why bother in the first place? We are filled with hope when we say "I do" to that other person. But the cold reality is that the divorce rate worldwide is ridiculously high and is rising every day.

There was once a time when people got married and it stuck. In fact many times, these people got married after knowing each other for only a short time. They didn't live together first. They never got intimate just to "test the waters". They dove in head first and were determined to make it last. But then times changed. What brought it about?

Speculation abounds when it comes to this question. Many people think it was the women's rights movement in the '70s. Others believe that it came about with the advent of more media outlets and the portrayal of sexier, promiscuous characters. Still others say it is because people just are not as committed as they once were because of the instant gratification that we expect even to this day.

Whatever the reason, the divorce rate has risen alarmingly over the past few decades. Roughly half of all people who get married will get divorced within 10 years of saying their vows. From 1970 to 1996, the divorce rate quadrupled, according to the United States Census report.

Many people think they have to watch out for the infamous seven-year itch that comes about after seven years of marriage. Today, couples need to watch out for the two-year itch. Dissatisfaction in marriages happens earlier and earlier as people become more disillusioned with their dreams when they do not become reality as quickly as they think they should. In the past a divorce was difficult to obtain. Only under extreme circumstances, such as abuse or adultery, were you granted a divorce. Then the courts started allowing irreconcilable differences as a reason to divorce, and then the no-fault divorce came along.