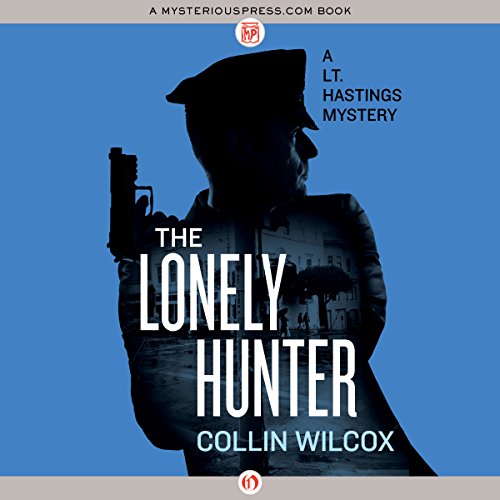 In the underworld of San Francisco, a broken cop searches for his daughter. Seven years ago, Frank Hastings quit on his family. After a half-baked pro football career, he had fallen in love with the bottle and needed to go west. In San Francisco, he got sober, and now he's one of the toughest police officers around, in a city whose counterculture does not make life easy for the men in blue. San Francisco in 1969 is an ugly place, torn apart by drugs and crime and indifference - and it's about to destroy Hastings's daughter. Claudia comes to town following a boy, a hippie kid who has filled her head with dreams of psychedelic happiness in Haight-Ashbury - and she quickly vanishes into the district's rainbow-colored underbelly. To find the daughter he abandoned, Hastings will push himself closer to the edge than he has in years. His first lead is a gruesome one - a young male flower child slaughtered in the Haight - but the bloody trail may lead to Claudia.