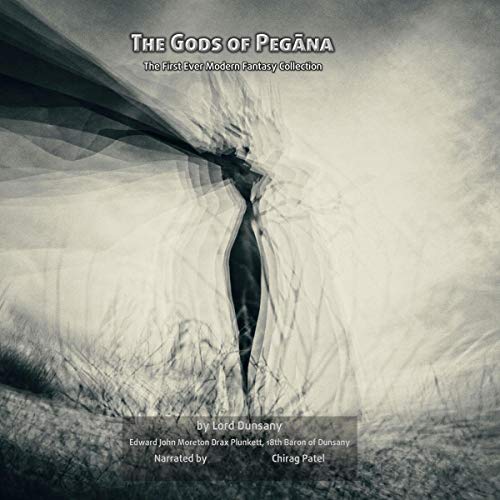 In today's world, mythical bestiaries are fairly common. In the middle ages, they told of fantastic monsters and beasts that roamed the edge of the world, and today they are creations of whole other worlds, peopled by strange gods and stranger people.

The Gods of Pegana was the book that marked the transition from imaginary creatures in the real world to the gods of imaginary world. Lord Dunsany was the most influential writer in the genre that came to be known as fantasy, of which his stories set trends for that continue to this day. He was an influence on Tolkien, Lovecraft, Gaiman, Borges, Clarke, Moorcock, Yeats, Le Guin, and many more besides.

Worlds of monsters and magic, of strange names and stranger tales, were all born in Dunsany’s work. Before him, the closest thing to fantasy that existed was folktales; after him, people built worlds beyond imagining and epic stories in the lands he first explored.