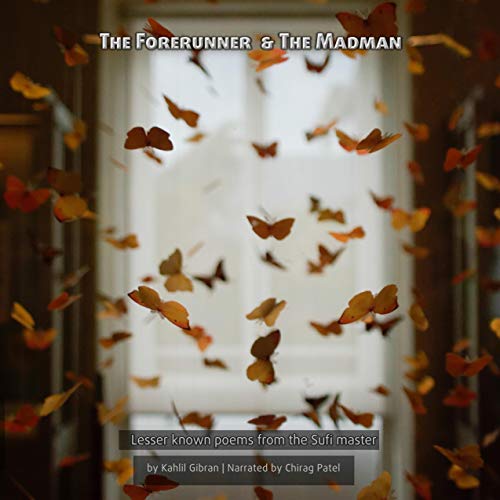 Most famously known for his book The Prophet, the Lebanse poet Kahlil Gibran has been called "the single most important influence on Arabic poetry and literature during the first half of the 20th century".

Contained herein are two lesser known works. The Madman was the first book Kahlil published in English, and its success was enough for The Forerunner to be released by the same publisher, less than two years later.

This book version include a collection of drawings and paintings by Gibran himself, which expressed his personal vision, incorporating spiritual and mythological symbolism.

The Forerunner & the Madman: Lesser Known Poems from the Sufi Masterに寄せられたリスナーの声