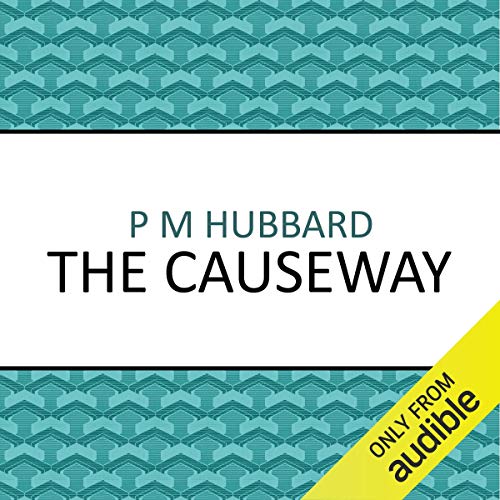 While out for a short run in his sailing boat, machinery salesman Peter Grant runs aground on a small off-shore island; an uncharted piece of Scotland's west coast. A taciturn couple comes to his aid, but retired Commander Barlow is a man with a secret, and his wife Lettie is clearly afraid of something. A silent bond forms between Peter and Lettie, and as their touch-less, kiss-less passion deepens through erratic brief encounters, burly Barlow's trips across the tide-created causeway grow ever more compulsive….

Praised by critics for his clean prose style, characterisation and the strong sense of place in his novels, Philip Maitland Hubbard was born in Reading, Berkshire and brought up in the Channel Islands. He was educated at Oxford, where he won the Newdigate Prize for English verse in 1933. From 1934 until its disbandment in 1947 he served with the Indian Civil service, then for the British Council, before retiring to work as a freelance writer. He contributed to a number of publications, including Punch, and wrote sixteen novels for adults and two children's books. He lived in Dorset and Scotland, and many of his novels draw on his interest in and knowledge of rural pursuits and folk religion.