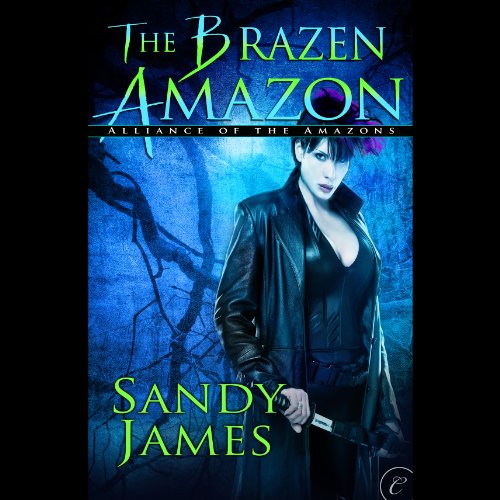 Zach Hanson is a tech wizard, capable of creating and improving gadgets - including remote nuclear warhead launchers. But he's always known that he's destined for something more, something greater, something...supernatural.

Powerful Air Amazon Gina Himmel is one of four sisters called to protect the world from those who would do it harm. Demigods in league with an Ancient have been taking over the bodies of leaders in the military and technological sectors, and Gina is sent to San Francisco to watch over Zach.

Under Gina's protection, Zach is introduced to a world of ancient deities, rogue gods, and the bold, brazen Amazons who keep humanity safe. Amidst the whirlwind of battle, Zach and Gina discover a love that could give them the power to save the world...or destroy it.