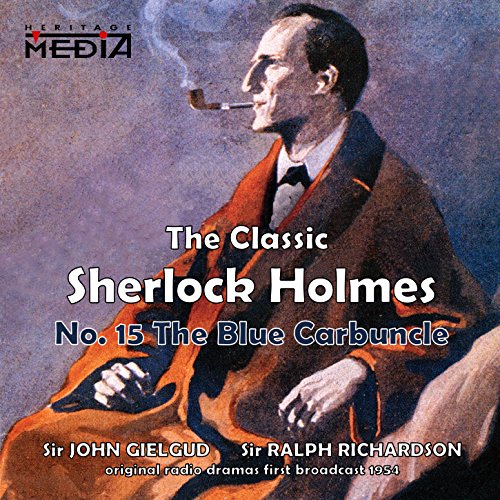 Here, Sherlock Holmes's Christmas celebration is interrupted by a goose - one that has swallowed the precious "Blue Carbuncle" jewel.