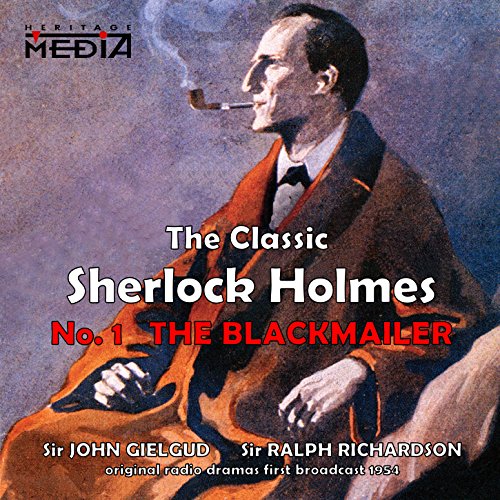 This episode was based on Conan Doyle's original story "The Adventure of Charles Augustus Milverton". Here, Holmes resorts to some law breaking of his own, in the pursuit of essential evidence against a powerful blackmailer.