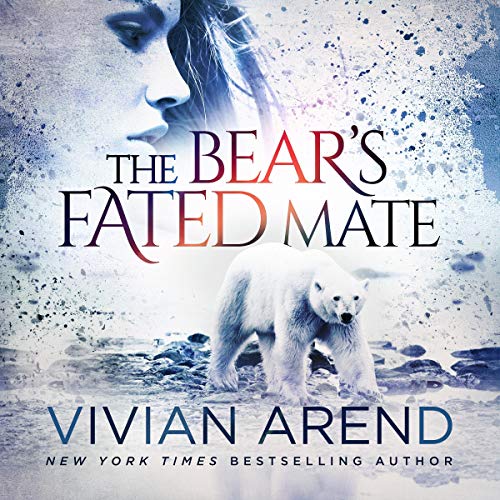 Get mated - or else!

When their meddling, matchmaking family patriarch lays down the law, Giles Borealis’ three polar bear shifter grandsons agree to follow his edict. Only James, Alex, and Cooper each have a vastly different plan in mind to deal with their impending mating fevers. Will any of them be able to fight fate?

He’s going to pick someone perfectly wrong for him - because fate isn’t in charge of his world!

As head of security for the family company, polar bear shifter Alex Borealis has intel warning something big is about to happen. His prime suspect? Tantalizing, infuriating Lara Lazuli, youngest daughter of Borealis Gems’ main competitor. But when mating fever hits, he decides she’s the perfect one to turn to. They’ve got chemistry hot enough to melt the polar ice caps, but he doesn’t trust her enough for a permanent connection to form.

Being with Alex is one step shy of torture for Lara. As a wolf shifter, she scented the truth the instant she met him months ago - he’s her mate. But she’s not about to trap anyone into being with her, especially not a man who thinks she’s up to no good. Add in her own suspicions of wrongdoing in her pack and Lara’s caught between heaven and hell.

But tangled sheets lead to real communication, and a bond of friendship forms that neither expected. When Lara asks for help, Alex finds himself living in the pack house, scaring off random Alpha wolves and fighting at her side.

Because the mating fever knows a thing or two about fate and forever.