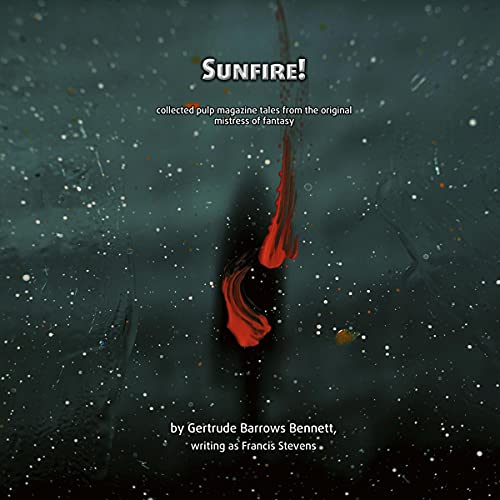 Getrude Bennet has been called the "most important woman writer of fantasy between Mary Wollstonecraft Shelley (1759-1797) and C.L. Moore (1911-1987)". This is a complete collection of short stories by the woman who first explored the dark fantasy worlds of the modern era. This book contains tales that were originally published in Weird Tales, Argosy, and All-Story Weekly between 1918-1923.

Also included is the first known sci-fi story published by a woman writer in America, "The Curious Experience of Thomas Dunbar", which was the very first story sold by Bennett, under the pen-name of GM Barrows. This story predates her otherwise six-year long writing career by 14 years, when she was just 21.