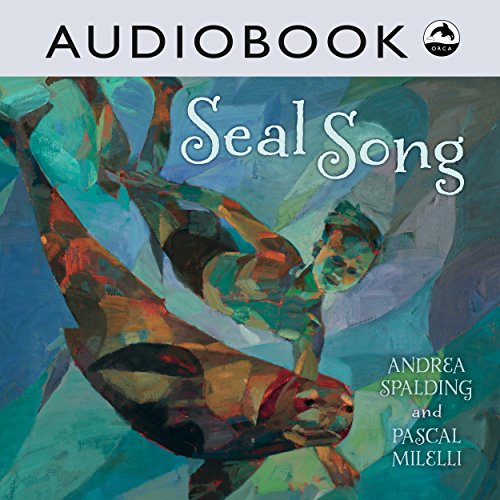 Finn loves to swim with the seals in a secret cove. He arrives at the cove one day and rescues a young seal tangled in netting. Finn wishes the seal could live on land. That night the seals sing. "No good comes from seal songs," says Finn's father. When Sheila, a mysterious girl no one has ever seen before, appears on the cannery docks, the fisher folk are uneasy. They believe the newcomer is a magical selkie, a shape-changer.