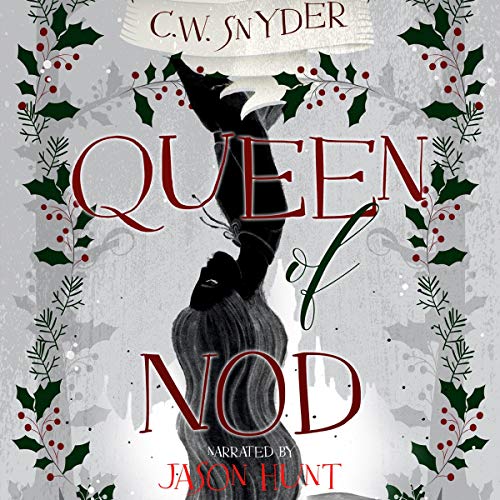 Alice hoped to find peace after the death of the Red Queen. Instead, she faces a new foe: a plague of madness that threatens to bring Nod to its knees, shaking the foundations of the afterlife. Forced to flee from her home and abandon her throne, she is led on a journey that has the potential to remake or break her.

From the forest world of the Fae to the expanse of the multiverse, Alice and Zee search desperately for a cure before it's too late. Along the way, they meet new companions and enemies - the powerful and deadly Magi, the changeling princess Maggie, and the Triad, a sinister trio of brothers who would stop at nothing to subjugate all they see.

The fate of Nod hangs in the balance, and the key might just lie in the one place Alice has never dared to go - the depths of her own mind.