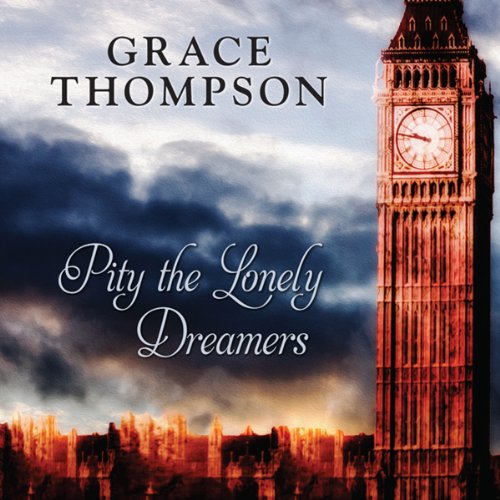 Valentina's mother had always made it clear to her that her brother, Michael, was the favourite child. So, when the opportunity comes for Valentina to leave South Wales behind, and head to London, she grasps it with both hands. Living in the midst of the music scene changes her attitude and, growing in confidence and experience, Valentina attempts to move out from the shadow of her friend, Phil, and his dream of being a star.

But 1970s London is still thoroughly a man's world and with her new-found success it is Phil who becomes resentful, and dangerously so. With new friends and big ambitions Valentina learns to stand on her own, and make for herself the life of which she dreams.

Enjoyable story, easy reading or listening, enjoy it more due to the narration by Anne Cater- lovely Welsh lilt ! 😊