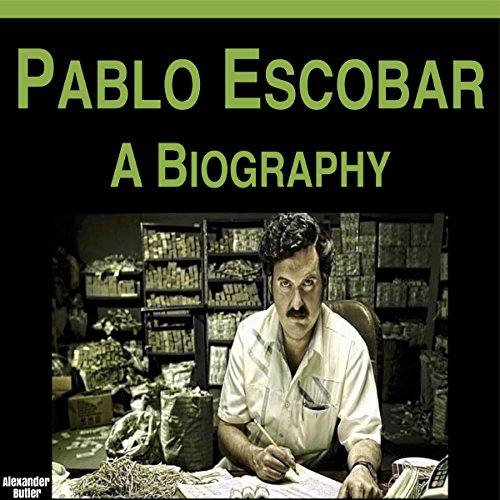 Pablo Escobar was a notorious Colombian drug lord whose cartel, at the height of his career, supplied an estimated 80% of the cocaine smuggled into the United States. Often called "The King of Cocaine", he was the wealthiest criminal in history, with an estimated known net worth of US $30 billion by the early 1990s. He was also one of the 10 richest men in the world at his prime.