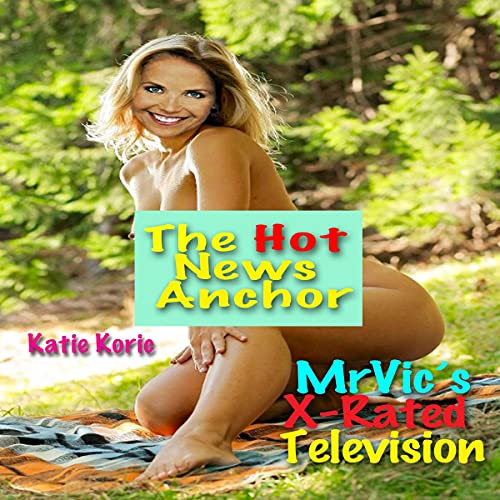 While Mr. Vic is on a celebrity cruise sponsored by the network, the 50-year-old camera man not only rubs elbows with some of the biggest stars on television, he also gets to rub the hot pussies of two of the network’s most famous female personalities. One of whom is a very popular game show hostess, while the other reports the nightly news as America's top female news anchor.

In this very hot sex story, Katie Koric joins Meredith Voyeur in bringing untold joy to a man who reciprocates in kind to the two older hotties.