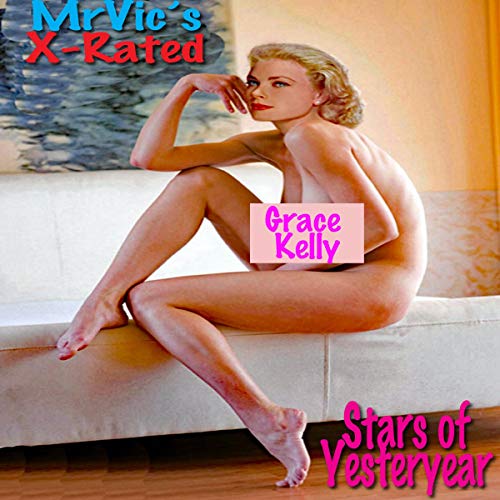 Back in 1960, Mr. Vic was 20 years old and finding his way in life. He’d already found pussy many years earlier, and like most guys his age, found the need to get all the hot twat he could. So, with this lurid goal in mind, he moved to Hollywood, California, and got a job as a stagehand at a major studio.