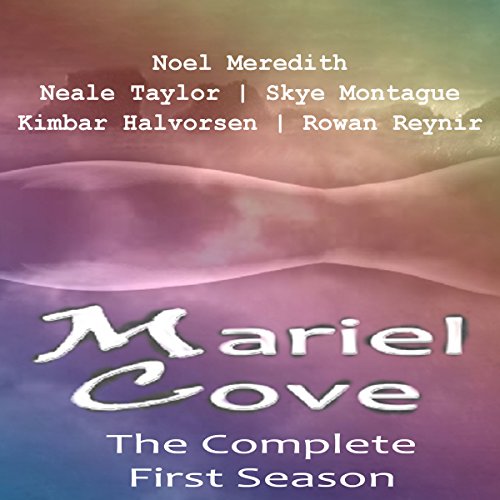 Angels of Anarchy brings you sex, secrets, and scandal. Erotica by women, for women. Conch Island is the last island before the open sea, as far west as America allows. Mariel Ridgeway was a renowned painter and curator, a senator's widow, and a legend in her time. When Mariel purchased a remote cove on the secluded island, she founded a cottage town of women living on the edge of the world. But she had no idea how the raw forces of nature would fuel a town populated with passionate secrets. Following the lives of 14 women, Mariel Cove is an erotic drama of interconnected mysteries, scandal, and secrets. Styled like a television show, the series is written by a team of writers - each in charge of her own characters - then released in weekly installments of 12 episodes per season. Mariel Cove: The Complete Season 1 compiles all 12 episodes of season one.