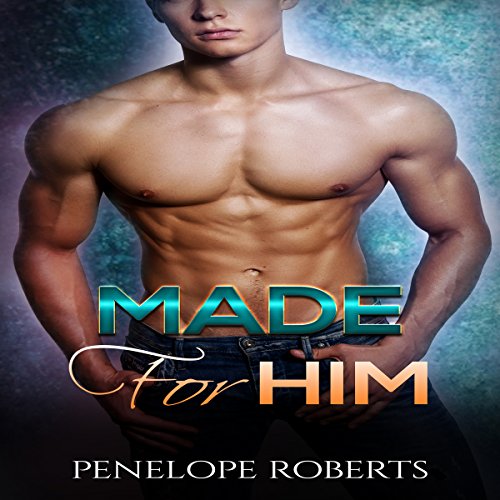 Jane Jones had always found herself attracted to the one man she could never have. Not only was he her chemistry teacher, but it was against the rules to pursue such craziness. That was why she tried as she might to stay away from Greg Hudson.

But it seemed that neither of them could fight off the attraction that sizzled between them. Not only did Greg find his little student hot and sexy, but found himself wanting to make her his. Forever. So that no dickheads could get to her other than him. Because she was made for him.