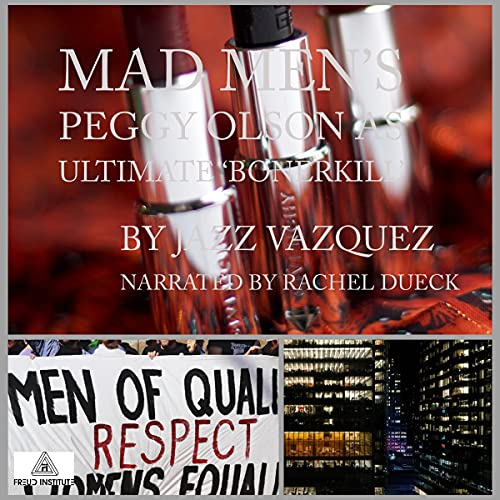 Why was Peggy Olson such a bonerkill for men? Although the series ends with Peggy finding love with a hipster guy, it’s an unrealistic ending that plays into women’s fantasies about men wanting manly women. Peggy was a bitter, vile character who gave up her baby, slept with a man who was spoken for, and dressed in a way that would repulse any warm-blooded man. Yet, former President Barak Obama actually referenced the Peggy Olson character as if she were a shining example of an empowered female, rather than the symbol of everything that went wrong in society.