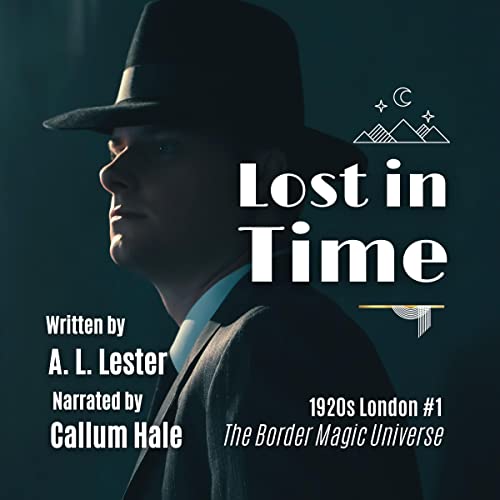 Gruesome murders taking place across 1920s London draw Lew and Alec together through the desolation of the East End and the smoky music clubs of Soho. They both have secrets that could get them arrested or killed. In the middle of a murder investigation that involves wild magic, mysterious creatures and illegal sexual desire, who is safe to trust?

Not Lew, who is struggling to get to grips with life a century before he was born. Or Alec, who wants Lew in his bed, despite liking him for murder.

Number one in the Lost in Time series. Gay paranormal, historical, romantic suspense of 53,000 words, set in 1920s London.

This is time travel with a difference. I am enjoying the ride ...now for book2.