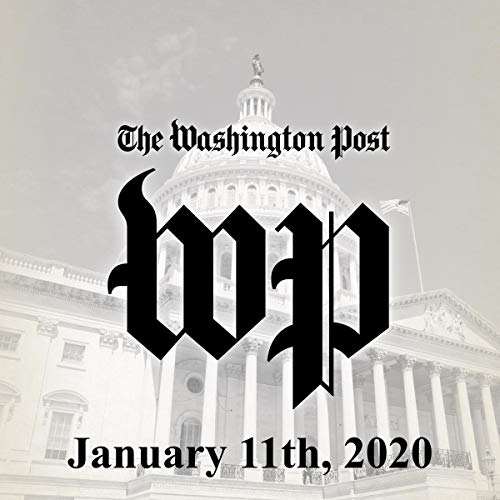 Reader pauses in wrong places and mispronounces words. Editorial comments and even “reporting” are beyond silly. For example, the idea of that if the Senate does not handle impeachment the way the left wants it would constitute a mistrial. This is politics, Stupid. The failure to properly educate our smartest kids beyond high school is starting to show. Conservatives such as myself think Trump is at least equally stupid, narcissistic, and immoral as these “journalists.” But we must all try to remain honest in our disagreements. (My honest issues with Democrats revolve around their idolatrous love affair with sexual perversion and abortion, and their aggregate lack of belief in religious liberty.) When we fail to do so, we risk a collapse into anarchy (a la Chicago and Berkeley and Tehran).