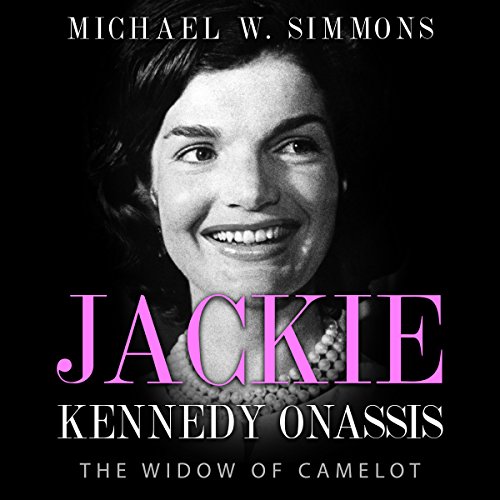 Jacqueline Kennedy Onassis was, for much of her life, the most famous woman in the world. First as the chic, sophisticated wife of President John F. Kennedy, she was the woman who brought Paris to its heels and turned the White House into the living museum of American history that it is today. After her husband's assassination, she served as a symbol of strength to Americans reeling from the tragic events of November 22, 1963. The black-veiled widow who presented a stoic face to the world during Kennedy's funeral procession seemed capable of doing no wrong.

But in her private life, Jackie was tormented by the Kennedy assassination to a degree that few people outside her immediate circle ever realized. After the assassination of her brother-in-law Robert F. Kennedy, she stunned the world, and her own closest relations, by marrying Greek shipping magnate Aristotle Onassis, who was 23 years older than her. Suddenly vilified by the press as a fortune seeker who had turned her back on the American people, she would spend the rest of her life struggling to gain the one thing that she had been denied in her life of immense privilege: control over her own destiny.