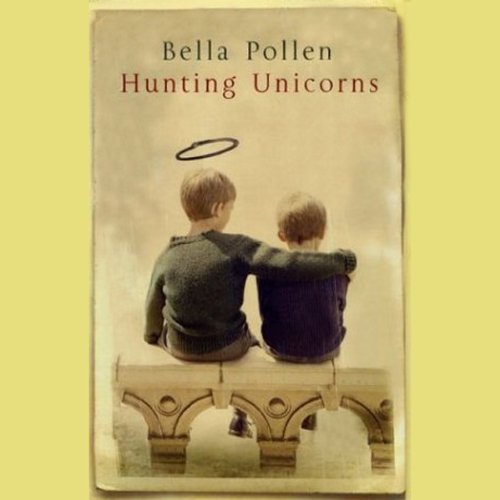 American Maggie Monroe is a journalist for New York's hard-hitting current affairs show Newsline. Independent and fearless, the more cutting-edge the story, the happier she is. But when her next assignment turns out to be an in-depth documentary on the decline of England's ruling classes, she's furious at being sent to cover a bloody tea party.

When Maggie discovers Rory to be an uninvited chaperone on the first stop of her journey, the two look set to clash. But she finds herself torn between her journalist ideals and coming to terms with a greater understanding. This unlikely romantic comedy paints an endearing portrait of a family that, like so many others, holds itself together despite its evident frailties.

Very good story, funny and witty. The narration is just brilliant!
4 stars only because it is the abridged version and in the end I got the feeling that it's a bit too rushed.