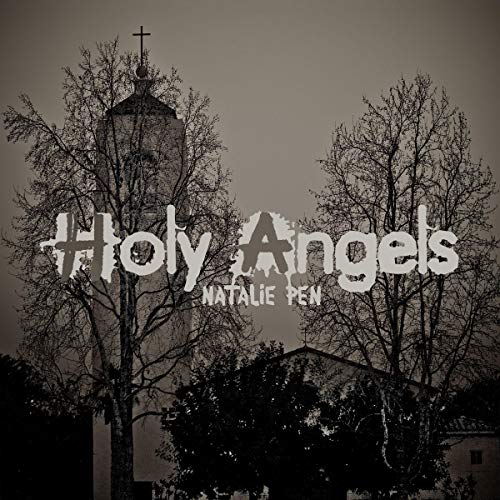 Would you pass up the opportunity to touch the tree from which the first stake ever used on a vampire originated from? Yeah, neither would high schooler and lover-of-all-things vampire, Raven; who, on Halloween, plans on investigating the rumor that this tree exists in the next county.

Raven isn’t the normal teenager, which tends to seclude her from fitting in, and she can’t quite pinpoint what makes her so different. The only time she feels like herself is on Halloween, when she morphs from her normal wallflower self, transforming into this outgoing girl, with a knack for creating the best costume.

With plans beforehand to watch Dracula films with her boyfriend, Seth, and his group of friends, Raven is consumed with thoughts about their trip to the Holy Angels. Perhaps a product of eagerness or perhaps not, she starts to notice small det ails in the films that make her mind run wild with theories surrounding the rumor of this tree. Flooded with eagerness, never could Raven have imagined just what was in store for the group as they headed out on their Halloween quest. Her quest to simply touch the tree of vampire lore, led to a discovery that would change her life forever.