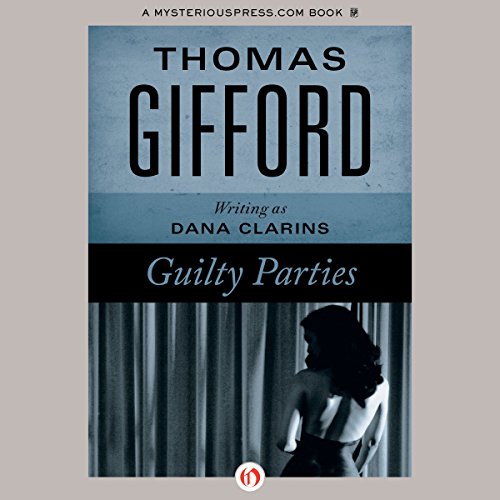 At the apex of the New York art world, murder is the newest fad.

Harry and Sally, Belinda and Jack - two couples, four best friends. Inseparable since college, they stay close through their 20s and 30s, as they make their way to the top of the New York arts scene. Harry is a playwright, Jack a novelist, Belinda a painter, and Sally, well, Sally has always been happy just to be Harry’s wife. But as Harry and Belinda’s careers take off, Jack’s stalls. Unable to complete a second novel, his attitude becomes poisonous, even violent, until Belinda is forced to throw him out of their beautiful loft apartment. Single again for the first time in decades, she finds that in a city full of wolves, her husband may have the sharpest teeth.

As summer heat chokes New York, its most chic addresses are about to be drenched in the bluest blood the city has to offer.

Consider if you could believe in a heroine who:
--married her first love's best friend and her best friend married the heroine's first love;
--along with her husband was best friends with couple number two for the courses of their marriages;
--in one week, almost gets raped by her husband and one of her husband's good friends from Harvard (whom she could not remember);
--attended a play based on her college life starring a woman based on her; and
--all the while, was preparing for a one woman show in an important gallery by putting the final touches on gigantic self portraits??
The show was called, "Belinda's Belinda" and featured a painting of her lips with brandy dripping down her chin. I kid you not!
Thomas Gifford does not have any understanding of women's fiction (I wouldn't presume to call it literature). He has no business trying to write under a female pseudonym in a woman's voice. This book is simply stupid and a waste of time and money.