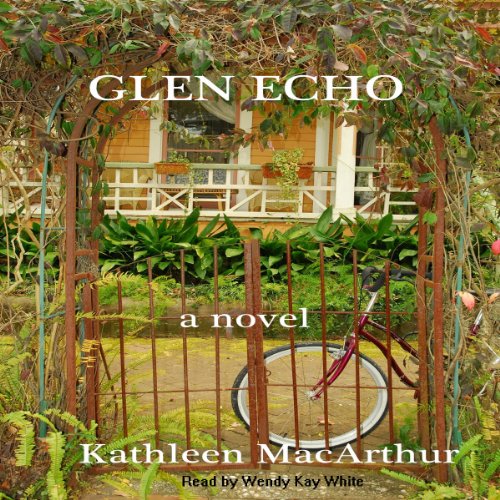 Headquartered in Langley, Virginia, the CIA is located directly across the Potomac River from the old C & O Canal and the towpath that parallels it. Emmaline Constance, an elderly resident of the nearby village of Glen Echo, Maryland discovers a dead man on the towpath.

However, when she returns with the police, the body is no longer there. In her efforts to prove she did not imagine it, she stumbles into the world of espionage during the era marking the break-up of the Soviet Union. The cold war is allegedly over but she is soon disillusioned when she learns both sides are guilty of murder and betrayal. Undaunted by threats to her life, she is tenacious in her pursuit of the truth.