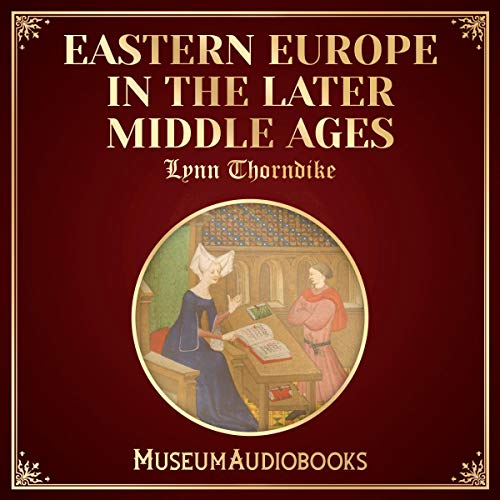 Emerton discusses Eastern Europe in the later Middle Ages with reference to the fall of Kievan Rus to the Mongols, and the rise of the Grand Duchy of Moscow. After the Fall of Constantinople in 1453, the Russian princes started to see themselves as the heirs of the Byzantine Empire. They took on the imperial title of Tsar, and Moscow was described as the Third Rome.

This audiobook is part of Thorndike's The History of Medieval Europe.