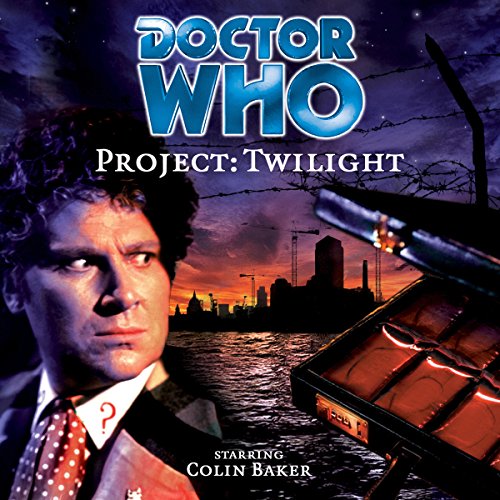 In the renovated docklands of South East London, on the bank of the river Thames, the doors of the Dusk are open for business. Bets are called, cards are dealt and roulette wheels spun. As fortunes are won and lost, an inhuman killer stalks the local avenues and alleyways - a killer with a taste for human flesh.

Is there more to casino owner Reggie 'The Gent' Mead or is he just a common gangster? What secrets are hidden in the bowels of the Dusk? And what connection does the apparently sleazy Bermondsey casino have to a long-buried government initiative known as Project: Twilight?

The Doctor must form uneasy alliances where the line between friend and enemy is blurred, playing games of chance.... But are the stakes too high?