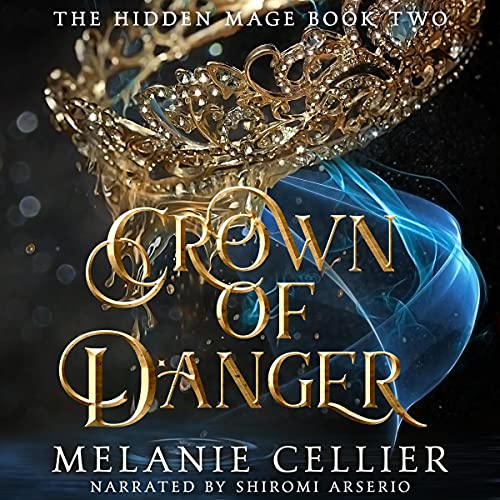 Verene has survived first year. But discovering she possesses a new and dangerous ability has only complicated her tenuous position at the Kallorwegian Academy. Not yet ready to share her new powers with anyone, Verene finds herself with even fewer friends than before.

Darius has returned to the cold and distant prince she first met. And the more she tries to convince him of the danger still lurking in their midst, the further he pushes her away.

Determined to master her new abilities, Verene discovers they far exceed anything she imagined. But as she wrestles with the nature of her new power, she must fight a different battle with the obstinate prince. Because it won’t matter how powerful she becomes if she can’t convince Darius that he’s misplaced his trust.

If you enjoy strong heroines, fantasy worlds, adventure, intrigue, and clean romance, then try this new adventure in the world of the Spoken Mage series now!

This is shaping up to be a great series, I can't wait for the next book so I will have to read it on Kindle.
I am definitely hooked on Melanie Cellist's writing style.