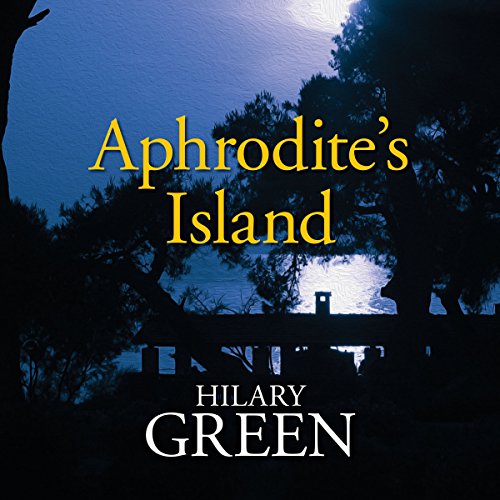 In 1955 Cyprus is torn apart by EOKA, and Ariadne’s family is deeply involved, but her heart skips the divide on seeing young officer Stephen Allenby when her house is searched by the British. They have an affair, but when it becomes known, he is sent home.

In 1974 Stephen exists in a strained marriage and miserable job, but resurgence of EOKA activity affords him the opportunity to return to the island, with his wife and daughter in tow, where he searches for remembrances of his youth. In 1998 his daughter, Cressida, is now 36 and at a crossroads. She travels to Northern Cyprus to seek answers to the pain-filled memories of her father’s disappearance.