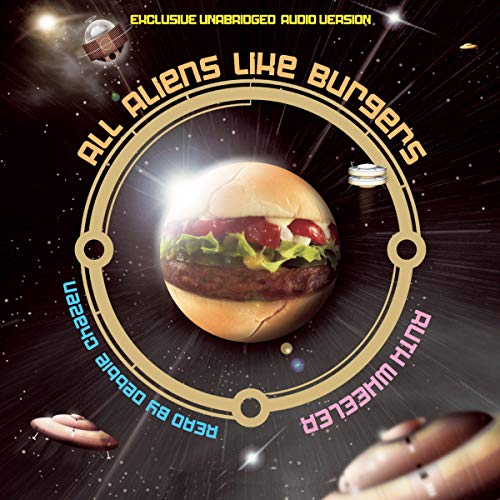 Young, polite and intelligent Tom Bowler has barely ever ventured out of the small English town where he grew up. So when he applies for a job in a fast food restaurant at a ‘local’ service station during his gap year he is rather surprised to discover that the vacancy is in fact based on Truxxe, a planetoid stationed between local galaxies Triangulum and Andromeda. He’s surprised further still to find himself becoming friends with a purple alien and that he has strange feelings for his android supervisor, Miss Lola.

Tom soon discovers that Truxxe has many hidden secrets - just what makes it so special? And why is its terrain so rich and varied that it can be used for fuelling such a diverse variety of intergalactic spacecraft? What are the Glorbian space pirate brothers Schlomm and Hannond plotting? And just what is it that they put in those burgers?