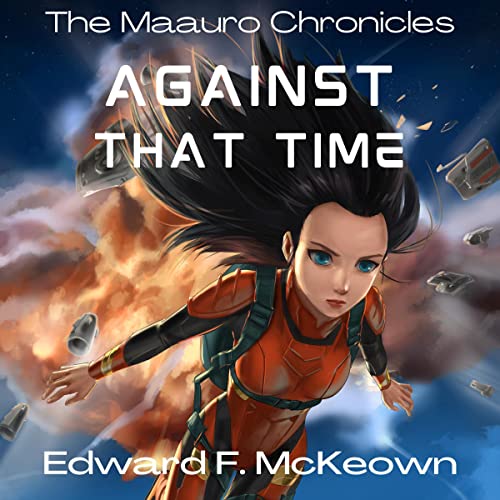 Wrik Trigardt, disgraced military pilot, and his companion, the ancient android Maauro, have survived their initial battles with the Guild, Confed government and the ancient Infestor Artifact. With the aid of the beautiful and canny Jaelle and the reluctant service of the former crimelord Dusko, they have established Lost Planet expeditions to go where others dare not. But the reach of the government is long and they are soon called on to a journey to a gas giant on the edge of Confed space among the utterly alien Ribisans. There they will face an enemy who can twist time and space. Each move could bring interstellar war. Maauro and Wrik's friendship deepens in new and unexpected ways as they must battle their inner limitations, as well as this new enemy.