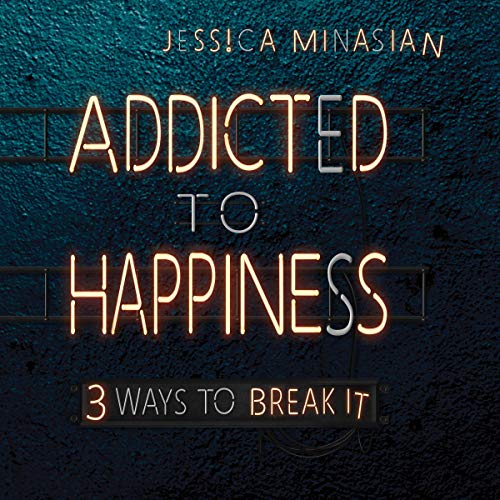 If you're not as happy as you'd like to be, it's not your fault. The quest to being happier has stumped scientists, philosophers, educators, writers, and everyone in between for millennia. Even the first ancient texts depicting a "good life" created unrealistic expectations of happiness and left most chasing it in the wrong direction. This has caused the current epidemic of happiness seekers - to hunt for an elusive well-being fix which has left us, by the millions, addicted to happiness. Not just to the feelings associated with bliss but the way it has caused most of us to exploit others, beg, and steal to get more of it. If pure happiness were a drug, then we’d stop at nothing to obtain it. It appears to have caused a nation of happy seekers to be, in fact, unhappy. We know we can be happier. So why aren't we? It’s time to break our unhappiness cycle.